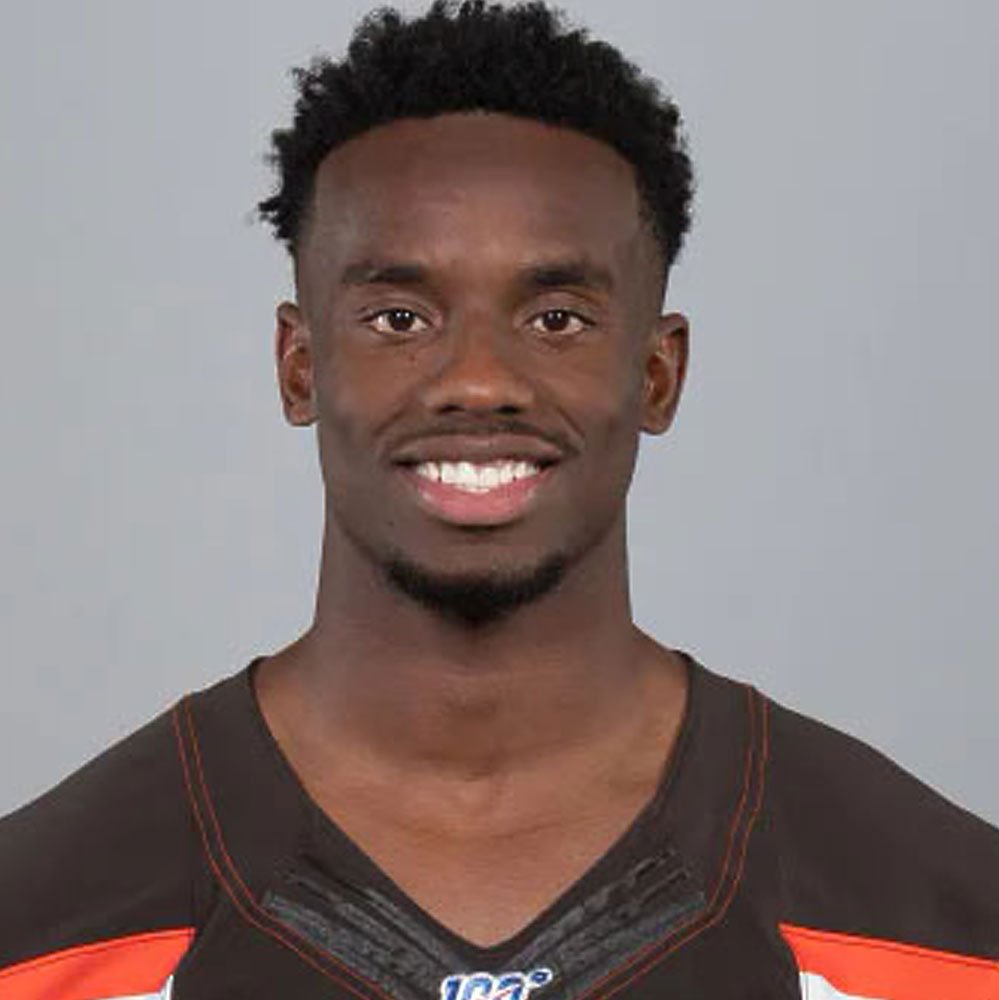 Jhavonte Dean is a lengthy Corner at 6'2" and has been hailed as the fastest player at the University of Miami during his time there, consistently running a 4.3 40. He started off at Blinn Junior College and was ranked the #1 JUCO Cornerback prospect in the country before finishing his last two years at Miami. He has an extremely high ceiling since he only had one off-season at Miami. Tied for the team lead in 2018 with 3 interceptions. He is finishing up his degree in Political Science this Spring.

To play the media you will need to update your browser to a recent version or update your Flash plugin.